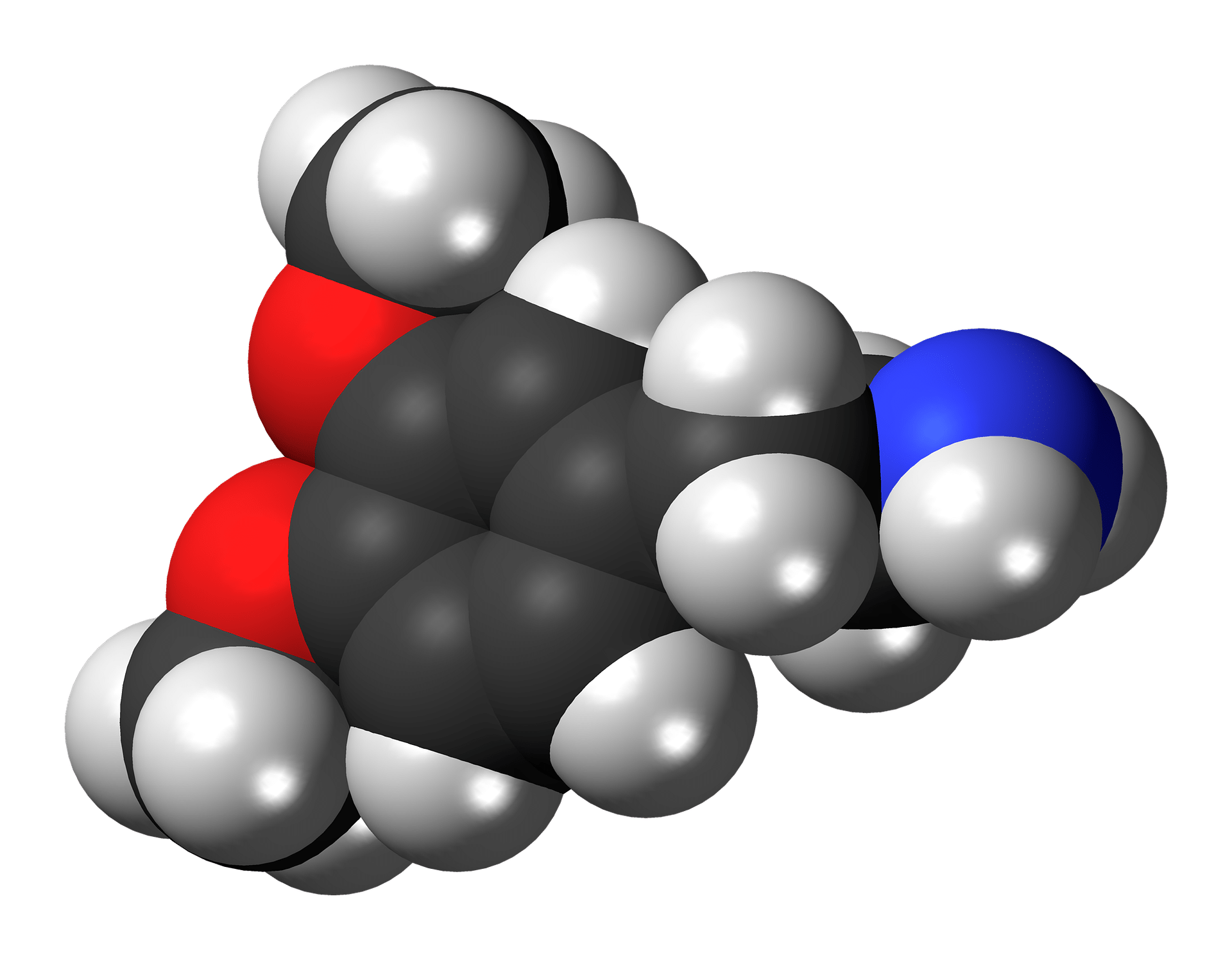 What Is Tardive Dyskinesia?

Tardive dyskinesia is a very rare form of involuntary neurological movement disorder. People who take some types of medications may essentially lose their ability to properly control their muscles. This tends to make people jerk around or randomly move their body without meaning to do so. Patients with this condition typically develop it after taking antipsychotic medications for longer than three months, but it is possible for it to happen after even a single dose. In some cases, it may go away once a person stops using a medication, but in others, it may be permanent. It is more common in people who are over the age of 55, have African or Asian ancestry, have gone through menopause, or have substance abuse problems.

Tardive dyskinesia is always caused by taking certain categories of medication: neuroleptic drugs. These types of drugs are primarily used to treat serious brain conditions, such as schizophrenia, depression, and bipolar disorder, but they may also be prescribed to manage gastrointestinal disorders. Medications that can cause tardive dyskinesia include:

Neuroleptic medications work by blocking the dopamine receptors within the brain. This provides many benefits for people with serious health conditions, but the body also needs dopamine to communicate between cells and smoothly control muscles. This is why when a person takes neuroleptics that block dopamine, their muscles can start to jerk around uncontrollably.

Tardive dyskinesia symptoms can start out slowly and gradually get worse, or they can just suddenly appear. People who have tardive dyskinesia tend to have trouble controlling their muscles. The disorder is characterized by sudden, jerky, and stiff motions that people cannot control. Even when they try to stay still, they may end up doing things like:

Though movements primarily affect the muscles in the face, fingers, toes, and legs, they can appear anywhere throughout the body. Some people may have rapid movements while others find that the motions are a little slower.

There are a few potential treatment methods for tardive dyskinesia, including:

The first step in treatment of tardive dyskinesia is talking to a doctor about the intake of any neuroleptics. A licensed medical professional may be able to help patients find an alternative medication or help them safely adjust their dosage. No one should ever stop taking neuroleptics without input from a doctor. This is because suddenly halting antipsychotic usages may have devastating effects. Not using neuroleptics for several months may cause tardive dyskinesia to go away, but this is not guaranteed. Furthermore, these medications are typically used to treat serious conditions; so in some cases, stopping them may not be an ideal option.

So far, there are only two medications that the FDA has approved to treat people with this condition:

Austedo, which costs about $55 per tablet, is a medication that is supposed to reduce the amount of stimulation in nerve cells. This medication is also used by patients with Huntington’s disease because it is so effective at treating abnormal muscle movements.

The other option is Ingrezza. This medication is roughly $189 per capsule. The company says it works by targeting the VMAT2 proteins that help the brain to regulate dysfunctional movement control.

Most reliable treatments for this condition involve halting neuroleptic use or using other medications to reduce the symptoms. However, some studies of people who have tardive dyskinesia have found that supplements like vitamin E, vitamin B6, and ginkgo biloba provide some relief. Doing gentle cardio and weightlifting exercises has also helped some people feel more control over their bodies. Symptoms tend to worsen when a person is stressed or sick, so getting enough sleep, eating well, and taking time to relax can help improve overall health.

This article should not replace the advice of a licensed medical professional.