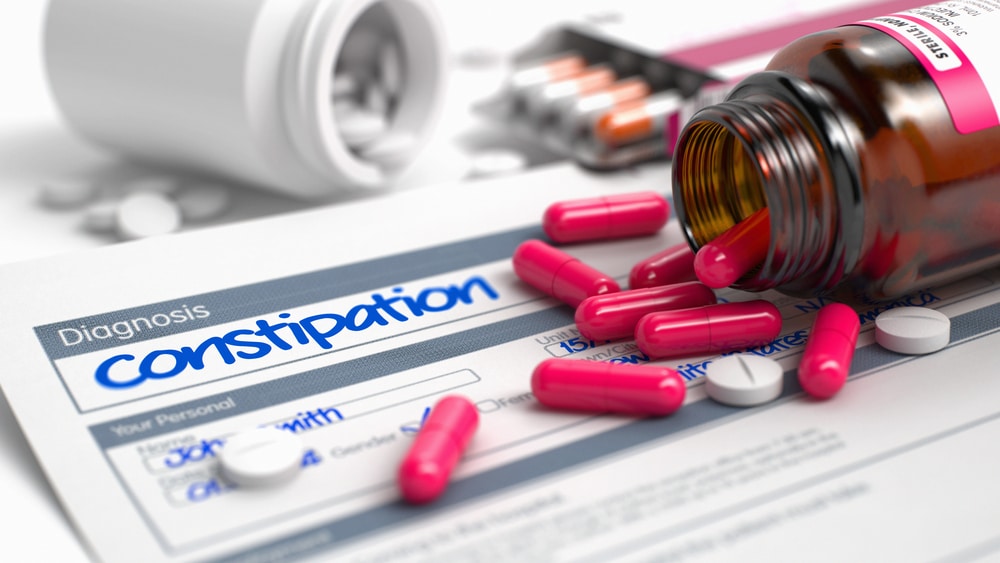 Chronic constipation affects roughly 14% of the population. Symptoms include passing stools less than 3 times per week, straining, lumpy or stiff stools, feeling incomplete evacuation, feeling blocked, or not being able to pass stools.In some cases, constipation is temporary, while in others, it is a chronic condition. Constipation can occur for various reasons but often results from food moving too slowly through the digestive tract.

We’ve rounded up 12 foods and drinks to help you stay regular and relieve constipation:

Kefir is a fermented milk beverage from the Caucasus mountains in West Asia. It’s a probiotic which contains bacteria and yeasts that benefit your health. Twenty participants were given 17 ounces (500 mL) of kefir every morning and evening for four weeks. The study found that participants used fewer laxatives at the end and had more consistent and frequent stools.

Constipation is often caused by dehydration because the intestines cannot add enough water to their stools—dehydration results in hard, dry stools that are hard to pass. Drinking plenty of water can ease or eliminate constipation symptoms and help prevent constipation in the future.

Dried plums, also called prunes, are widely used as a natural remedy for constipation. This is because they have high fiber content, with nearly 3 grams of fiber per 1/4 cup (40-gram) serving.

A study found among 40 individuals with chronic constipation that eating 100 grams of prunes per day significantly enhanced stool frequency and consistency compared to treatment with psyllium.

As one of the richest fruits in fiber, pears contain about 5.5 grams in a medium-sized fruit (about 178 grams). This is 22% of the RDI for fiber. However, pears are also high in fructose and sorbitol.

Besides fructose, pears contain sugar alcohol sorbitol. Like fructose, sorbitol does not readily absorb by the body, and it acts as a natural laxative by introducing water into the intestines.

2.3 grams of fiber make up about 9% of the daily recommended fiber intake for one kiwi (about 75 grams), but the fiber isn’t the only thing that helps fight constipation. Kiwis are also believed to positively affect gut motility and bowel habits because of a protein called actinidin. In addition to fiber, Kiwis contain an enzyme that may aid gut motility and constipation reduction.

Oranges, grapefruits, and mandarins are good sources of fiber and a refreshing snack. In addition to their soluble fiber, citrus fruits are rich in pectin, especially peels. In addition, citrus fruits contain a flavanol called naringenin, which may contribute to their positive effects on constipation. Pectin can speed colonic transit and reduce constipation.

Leafy greens such as spinach, Brussels sprouts, and broccoli are high in fiber and folate, and vitamins C and K. These greens bulk up and add weight to stools, making them easier for digestion.

As one of the most fiber-dense foods available, chia seeds contain 85% insoluble fiber and 15% soluble fiber. When chia seeds come in water contact, they form a gel. In the gut, this can soften stools and make them more comfortable to pass. However, chia seeds can soak up to 12 times their weight in water, resulting in more bulky and heavier stools.