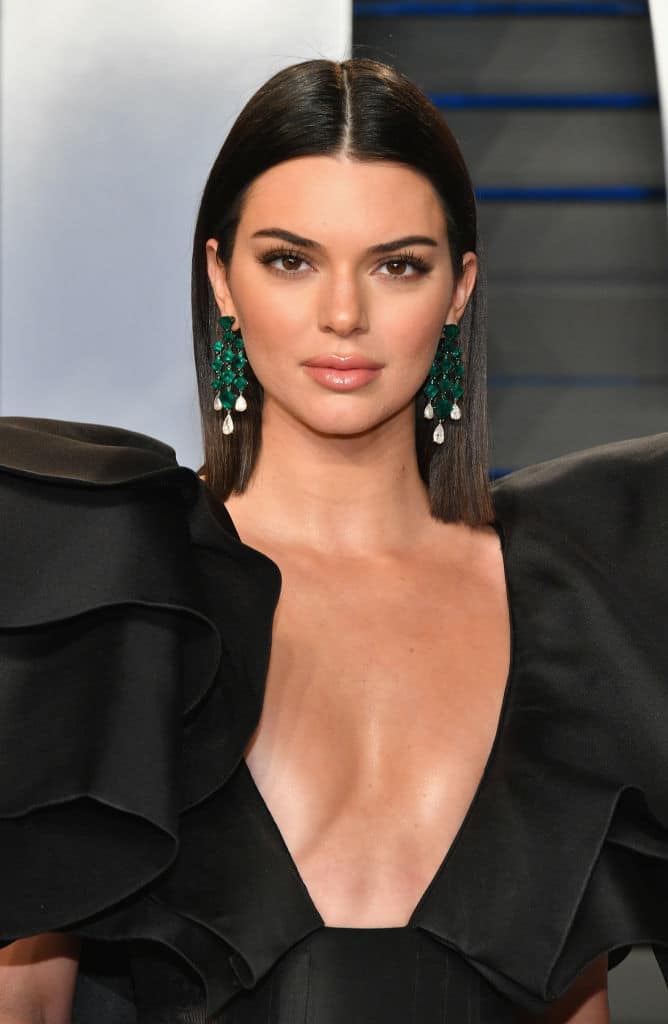 Usually, when we think of celebrities we imagine them hunkering down on film sets, throwing parties in their mansions high in the Hollywood hills, or chartering private airplanes so they can fly to and from hidden locations that most of us will never experience. These beautiful starlets, however, are more down-to-earth than your average celeb. They’re often seen signing their fans’ memorabilia and casually hitting the town between gigs.

This is a list of the beautiful celebrities you’re more likely to see enjoying the same sidewalks we common folk walk down. Just in case you spot one, be sure you have something for them to sign and a smartphone to capture the moment!

Currently, Emilia Clarke is preparing for her upcoming role in Marvel Studios’ Secret Invasion for Disney+. She’s excited by what could be her next long-term character after having played Daenerys for nearly ten years! If you ever see Emilia on the street, we suggest you ask her how she REALLY feels about the final episode of Game of Thrones. Then, wait for the fire to come out of her mouth!

Scarlett Johansson’s latest role was as Natasha Romanoff in Marvel Studios’ Black Widow. She’s also enjoying family life with her husband–SNL writer, Colin Jost–and their new baby! If you ever see Scarlett on the street, ask her what Bill Murray whispered in her ear during their final scene in Lost in Translation. We’re dying to know!

Mila Kunis has always been known as being kind and approachable to her fans. Currently, Kunis’ latest film project, Luckiest Girl Alive, is in post-production. In the meantime, she’s can often be heard on Family Guy as Meg Griffin! If you ever see her on the street, ask her what it’s like being married to Ashton Kutcher. Is he really as charming as he seems?

It’s no “wonder” fans love running into Gal Gadot. Not only is she gorgeous, but she’s also grounded and deeply soulful. She recently told Vogue, “The more successful I get, the more I want to plant my roots in and focus on the important things in life.” For her, those important things revolve mostly around her husband and three children.

Ariana Grande is no stranger to fans. She’s surrounded by them–almost constantly! According to Billboard Boxscore, her latest tour–The Sweetener World Tour–earned the singer $146.4 million! Do you know how many people showed up in total? 1.3 million tickets. That’s a lot of fans! If you ever see her on the street, ask her if she ever gets butterflies before appearing in front of such large crowds!

If you’re never seen the film Monster, starring Charlize Theron, you’d never believe even the most skilled make-up artist could make her look ugly. But through the magic of movie-making, they did! Most recently, Theron worked on both sides of the camera in the film The Old Guard. She stars in the film and she produced it. If you catch her on the street, ask her what it was like to do both those jobs at once!

Halle Berry’s most recent starring role was in the film Bruised. In it–according to IMDB–Berry plays a disgraced MMA fighter who finds redemption in the cage and the courage to face her demons when the son she had given up as an infant unexpectedly reenters her life. If you meet her while you’re out and about, ask her what it was like to learn fight choreography!

For most people, the name Emma Watson is synonymous with Harry Potter. Even so, Watson has enjoyed a great deal of success on and off the screen! Most recently, she played Meg March in the 2019 version of Little Women. One of her greatest accomplishments is transitioning from a child star to a well-respected adult actress. If you ever see her on the street, don’t ask her what HP house she’d really like to be in. Ask her something about one of her adult roles, instead!

Selena got her big breakthrough as a kid on the children’s show Barney. Do you remember that show? If you do, you know she’s come a LONG way! If you ever see Selena while you’re out in the big city ask her if she’s dating Captain America‘s leading man, Chris Evans. We keep hearing rumors but we’d rather hear it from the source.

If you ever see Catherine on the street, ask her about her role in Chicago. She was FIRE in that film! Currently, Catherina and her famous beau, Michael Douglas, are living it up in New York. And yes. They’re still together and they share two children, son Dylan, 20, and daughter Carys, 17.

Kendall Jenner is the quintessential influencer. Have you ever been on her Instagram? If you do, you know she has millions of followers and whatever she says is hot, sells. Period. Speaking of hot, she could literally wear a potato sack and be the most beautiful woman in the room. If you ever run into Kendall, ask her what it’s like to live in the spotlight no matter where she goes. Does it ever get exhausting or is she just used to it by now?

Whatever you do, don’t ask Emily Blunt if she’s better than Pam. Or mention Pam, at all. She’s got to be SO OVER that by now. Besides being married to Jim Halpert (John Krasinski), Emily has enjoyed an illustrious career. Most recently, she played Lily Houghton in Disney’s Jungle Cruise. Ask her what it was like to work with all those animals!

Rihanna is all over the place! She’s singing, she’s dancing, she’s volunteering in countries far and wide–she’s got it all! If you ever find yourself face-to-face with Rihanna, ask her about her humanitarian work. Most people will stick with music, but we imagine she’d rather talk about what lead to her winning the 2017 award for “Humanitarian of the Year.”