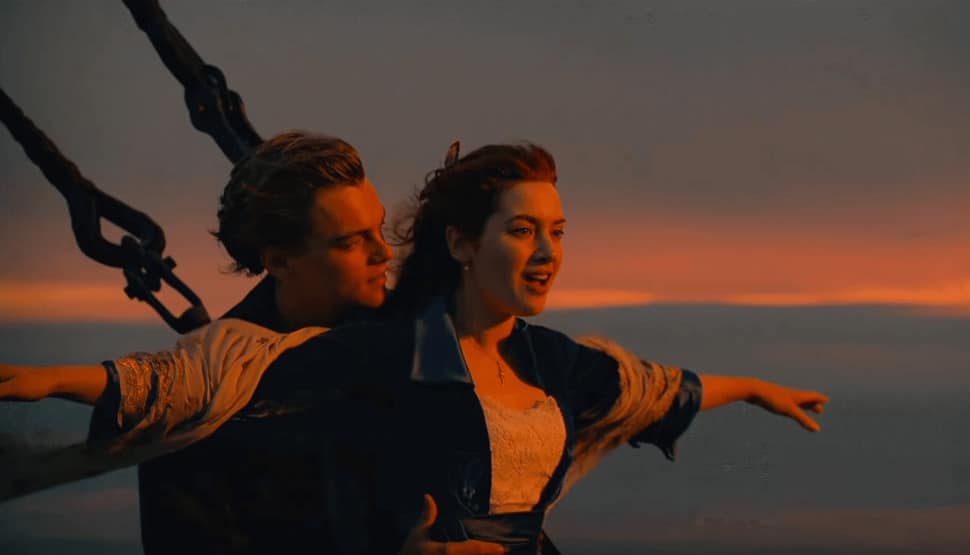 Who doesn’t love a good movie quote? Adored by movie lovers and pop culture junkies alike, some lines are so iconic they seem to be memorized by the public the moment they’re spoken on the silver screen, then immortalized forever through t-shirts, reenactments, Pinterest pins, and more. Unfortunately, the human memory is notoriously fickle, and most quotes you think you know word-for-word aren’t as accurate as you think. Think you know exactly what Dorothy says when she finds herself in Oz? Think again.

We hate to break it to you, but chances are you’ve probably been misquoting a good chunk of these famous movie lines. Find out which ones you’ve been saying wrong for years, and which ones you’ve correctly known all along.

Ok, so this one is a bit complicated. In the original theatrical release, the line uttered by Gandalf actually was “Run, you fools!” However, the line was changed to “Fly, you fools!” for the DVD release as it was more faithful to the novel, and in our opinion, it definitely sounds more old-timey and dramatic this way.

Correct Quote: “Most everyone’s mad here. You may have noticed that I’m not all there myself.”

The Cheshire Cat is a bit batty, but you might be the kooky one if you’ve been misquoting this line over and over. However, you would be correct if you’re quoting Lewis Carroll’s 1865 novel instead of the film. In the original Alice’s Adventures in Wonderland book, the Cheshire Cat utters, “We’re all mad here. I’m mad. You’re mad.”

Misquote: “I want to suck your blood!”

The famed Dracula actor Bela Lugosi never says anything close to this line. However, the line is said in the 1994 film Ed Wood, when the character Dr. Tom Mason is impersonating Bela Lugosi. Regardless of it not being a part of the original Dracula canon, it’s still a favorite quotable phrase when you’ve donned some fake plastic fangs and a cape for Halloween.

Misquote: “I was born in the darkness. Raised in it, molded by it.”

Correct Quote: “You merely adopted the dark; I was born in it, molded by it.”

Just as he’s about to turn into the Hulk, Mark Ruffalo as Bruce Banner utters this epic line, answering to Captain America’s request to get angry.

The Silence of the Lambs ()

Correct Quote: “Visionaries. Psychiatric wards are full of them.”

Humphrey Bogart says “Play it” at one point in the film, but the correct quote is actually uttered by Ingrid Bergman sometime earlier.

Misquote: “I always tell the truth. Even when I don’t.”

Correct Quote: “I always tell the truth. Even when I lie.”

Regardless of your feelings about Al Pacino’s explosive character Tony Montana, this is a pretty epic quote by the humble Cuban immigrant turned drug lord. It’s cutting, it’s chock full of symbolism, and it’s the perfect blend of moral ambiguity. We don’t recommend screaming it at a restaurant full of people though, unless of course you’re performing at a dinner theater.

Anchorman: The Legend of

Correct Quote: “The point is, ladies and gentlemen, that greed, for lack of a better word, is good.”

The misquote is definitely the more succinct version, but still incorrect.

Misquote: “Do you feel lucky, punk?”

Correct Quote: “You’ve got to ask yourself one question: ‘Do I feel lucky?’ Well, do ya, punk?”

Misquote: “Beam me up, Scotty!”

Correct Quote: “Scotty, beam me up.”

We apologize if we’re breaking the hearts of any hardcore Star Trek fans, but Captain Kirk never actually said, “Beam me up, Scotty!” It’s never said in the original Star Trek films or the tv show, though Captain Kirk utters a close iteration in Star Trek IV: The Voyage Home. Regardless, the long-beloved misquote is on countless Trekkies’ t-shirts and bumper stickers to this today. William Shatner has also embraced the commonly loved error, as the line is included in his book, The Ashes of Eden.

Misquote: “Mirror, mirror on the wall, who is the fairest of them all?”

Correct Quote: “Magic Mirror on the wall, who is the fairest one of all?”

This misquote has happened so often, people went ahead and made the 2012 film Mirror, Mirror starring Lily Collins and Julia Roberts, and no one bothered to correct them. We get that “mirror, mirror” is more catchy, but it also seems kind of redundant for the evil queen to have to call on the mirror twice. The mirror is mounted on the wall, not going anywhere, and is probably bored out of its mind most of the time; we’re pretty sure it’d answer the queen at first mention.

Misquote: “I’m mad as hell, and I’m not gonna take it anymore.”

Correct Quote: “I’m as mad as hell, and I’m not gonna take this anymore.”

The film Network is worth the watch here and there, but what will keep this movie in the public conscious for decades to come is this epic quote, taken from a news anchor in the film who’s just about had it with everything and everyone. The best part about the angry line is that the anchor, played by Peter Finch, delivers it via a live temper tantrum while on air.

This is the perfect quote for quitting your job, or just when you’re fed up and need to verbally vent your frustrations to the world. Personally, we do prefer the misquote, as it’s just a little bit easier to scream aloud or into a pillow.

Misquote: “I’ll make him an offer he can’t refuse.”

The confusion here results from which Corleone is delivering what line. The “I’ll make him” version of the quote is spoken by Al Pacino as Michael Corleone later in the film. However, the original “I’m gonna make him” quote has always been spoken in the film’s opening scenes by Marlon Brando, aka the mob don Vito Corleone.

Is it just us, or does the correct version of this quote sound completely magical compared to the incorrect ones? A little less magical was the fact that at the time, 17-year-old Judy Garland was supposed to be playing an 11-year-old Dorothy Gale, but Garland still gave the role every ounce of her talent in a film that’s known to this day for being one of the best of her career.

Misquote: “Luke, I am your father.”

Correct Quote: “No. I am your father.”

Given that the correct quote is a part of a slightly longer speech where Darth Vader is trying to convince Luke to join the Dark Side, it makes sense why we’ve all shortened the phrase time and time again to “Luke, I am your father.”

While the reveal is considering one of the most amazing movie twists to this day, if you’ve brushed up on your Dutch or German, you might have seen this spoiler coming, as “vader” or “vater” means “father.”

Misquote: “I’m king of the world!”

Correct Quote: “I’m the king of the world!”

As one of Leonardo DiCaprio’s most famous lines, you’d think more people would get this one right. Interestingly enough, DiCaprio admitted that he disliked the phrase and was reluctant to say it during filming. We’re glad he got over it and delivered the truly iconic line, cheesiness and all!