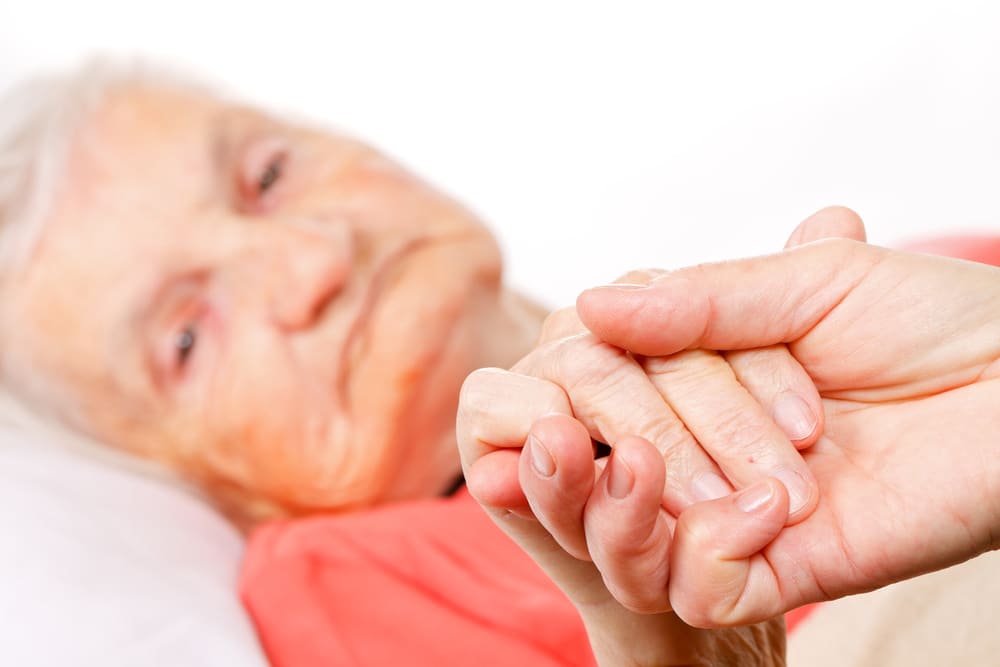 Dementia is a general term for cognitive impairment characterized by the reduced ability to remember, think, or make decisions on a daily basis. While dementia itself isn’t a specific disease, common conditions like Alzheimer’s Disease and Parkinson’s Disease fall under the same category.

Dementia is progressive, meaning its symptoms worsen with time. This psychological disorder can be broken up into seven stages that showcase the cognitive decline caused by dementia as time progress…

In the first of the seven stages of dementia, patients typically don’t portray any signs or symptoms of the condition. Scans of the brain may show signs of change, but they’re usually pretty insignificant. That being said, this first stage is usually not noticed by patients, unless they undergo imaging techniques such as computed tomography (CT) scan.

As time progresses, patients may start to show very mild signs of dementia…

The second stage of dementia often goes unnoticed by people around the patient, as its symptoms are typical signs of the aging process. These symptoms can include struggling to follow a conversation or find the right word, as well as misplacing objects.

If you or your loved one starts to display symptoms of short-term memory loss, this might be a sign of the third stage of dementia. Short-term memory loss can be spotted by overall forgetfulness, such as forgetting what was just read or the names of new acquaintances.

Plus, a patient in the third stage of dementia may experience difficulty making plans of staying organized. The habit of misplacing and losing things often becomes more frequent as well.

A patient in the fourth stage of dementia often displays symptoms that are noticeable by those around them. These symptoms typically include the patient starting to lose interest in their passions, having difficulty calculating simple expenses, and often becoming disoriented to time and place.

During the fourth stage, a diagnosis of dementia is likely to be made, as the signs of dementia are much clearer compared to earlier stages in the cycle.

In the next stage of dementia, patients often start having to rely more heavily on the help of others around them…

Stage five of dementia can be characterized by your loved one forgetting details about their personal life such as their address, phone number, or even where they went to school. In addition, stage five dementia patients may forget how to bathe or choose and wear clothes.

The next stage of dementia causes more severe side effects…

The sixth stage of dementia is one of the most heartbreaking stages for a patient to go through, as they often fail to remember the names of loved ones. This is due to the severe confusion and anxiety brought upon by the worsening cognitive impairment of dementia.

In this stage, the patient may need assistance in basic everyday tasks, like going to the bathroom.

The next stage of dementia is the final stage, where symptoms of the psychological illness become very severe…

The last and final stage of dementia is devastating for loved ones to witness. The seventh stage causes patients to become completely dependent on others to carry out basic activities like walking, eating, drinking, and even sitting. Their speech is also dramatically affected, as the patient can struggle with their words.