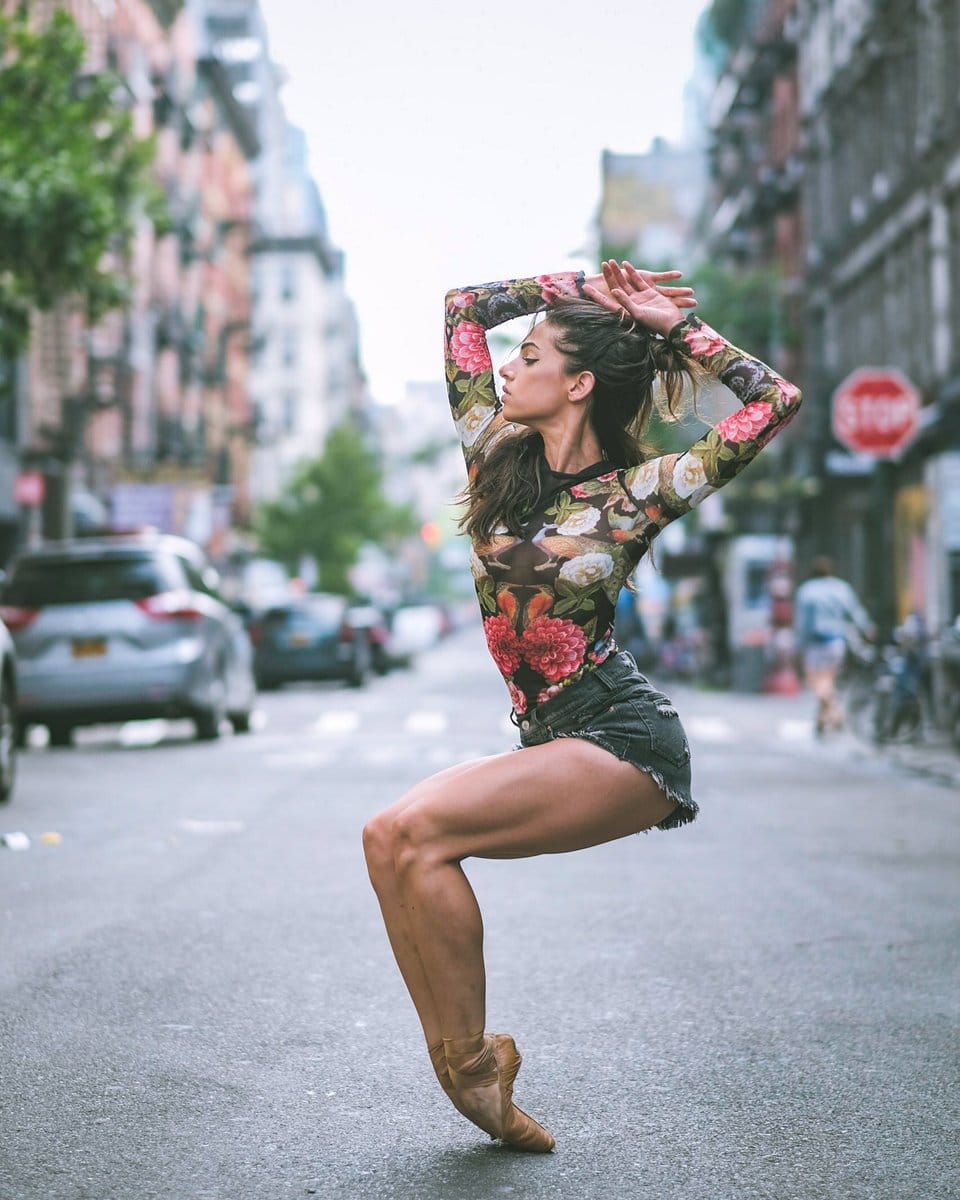 Have you ever seen a photo so unrealistic you think it must be the result of an editing-happy artist who went a little too far?

You may have such thoughts about the stories we’ve collected here but, we assure you, we’ve done the research and know they’re real. From days long traffic jams to animals that glow in the dark, these photos prove that sometimes truth is stranger than fiction!

“Honey, I May Be Late For Dinner.”

This traffic jam occured on a highway in China called Highway 110. The traffic jam lasted for more than ten days and some drivers reported only moving a little over half a mile each day.

According to some reports, the cause of the traffic jam was a spike in traffic by heavy trucks heading to Beijing, along with National Highway 110’s maintenance work that began five days later. The Globe and Mail writes, “The road construction which reduced the road capacity by 50% contributed heavily to the traffic jam [ . . .] Police reported that minor breakdowns and accidents were compounding the problem.”

A 9,100 year old skeleton was found inside a cave in Somerset, England. The remains were nicknamed Cheddar Man. Sceintist ran a DNA test to see what they could learn about the man’s origins. The results of the test linked Cheddar Man to a school teacher named Adrian Targett who was still living in the same town! The two gentleman share a family link that goes back 300 generations.

This Man Fell to Earth All the Way From Space

Vladimir Komarov, a Soviet Cosmonaut, fell from the sky when a parachute failure caused his Soyuz capsule to crash into the ground after re-entry on April, 24 1967. This tragic malfunction made Komarov the first human to die in space.

According to NPR, When the capsule began its descent and the parachutes failed to open, American intelligence “picked up [Komarov’s] cries of rage as he plunged to his death.”

He Built a House To Murder People (On Purpose)

Herman Webster Mudgett, better known as H.H. Holmes, renovated a three story hotel specifically to kill people. Some of the most sinister features of his establishment included stairways and hallways that led to nowhere, and a maze of over one hundred soundproof, windowless rooms. Holmes eventually became known as one of American’s first serial killers, and he’s credited with killing somewhere between 20 and 200 people–most of whom he killed in his specially constructed hotel.

Holmes was apprehended in 1894, and hanged for his crimes two years later.

A man named Sogen Kato was once touted as being the oldest man alive. He lived in Tokyo where officials went to congratulate him on his 111th birthday. When the group arrived at Mr. Kato’s home, they uncovered mummified skeletal remains lying in the man’s bed.

The BBC reports that the official became suspicious when they arrived to find Mr. Kato’s granddaughter at the door and she told them, “He doesn’t want to see anybody.”

According to authorities, Kato had been dead for 30 years while his family continued to enjoy his pension money.

Can you imagine the moment of realization on the poacher’s face when he recognized the gaze of this tiger right before the tiger got revenge?

The poacher’s name was Vladimir Markov. According to NPR, the man who first wrote about the tiger’s vengeance, John Vaillant, said it wasn’t an impulsive response. “The tiger was able to hold this idea over a period of time.” The animal waited for 12 to 48 hours before attacking.

When Markov finally appeared, the tiger killed him, dragged him into the bush and ate him. “The eating may have been secondary,” Vaillant explains. “I think he killed him because he had a bone to pick.”

Glow in the Dark Insects

The Movile Cave in Romania has been separated from the outside world for the past 5.5 million years. According to BBC Earth, it’s notable for its unique groundwater ecosystem rich in hydrogen sulfide and carbon dioxide but low in oxygen. Life there is based completely on chemosynthesis.

Ocean Exploration describes Chemosynthesis as a process that occurs in bacteria and other organisms and involves the use of energy released by inorganic chemical reactions to produce food.

More than 30 of the species found in the cave are unique to that cave alone.

On the night of Dec. 20, 1980, a 19-year-old woman named Jean Hilliard’s car ended up in a ditch. She tried to walk for help but the bitter temperatures thwarted her efforts. Hilliard was found in the morning on the front step of a local cattle rancher; she was frozen solid. The reason this story is still circulating online happened at the Fosston Clinic, where Jean thawed out, and woke up!

There’s a common phrase, “Don’t s*** where you eat.” The contractor that built this home must have missed that day in school.

The Strength of This Woman

Kylie Shea is a professional dancer, model, and actress. Her strength is nearly unparalleled in the world of athletics. The muscles she’s built throughout her body are a work of art in and of themselves! We imagine she could do anything she put her mind to. Well done, Ms. Shea!