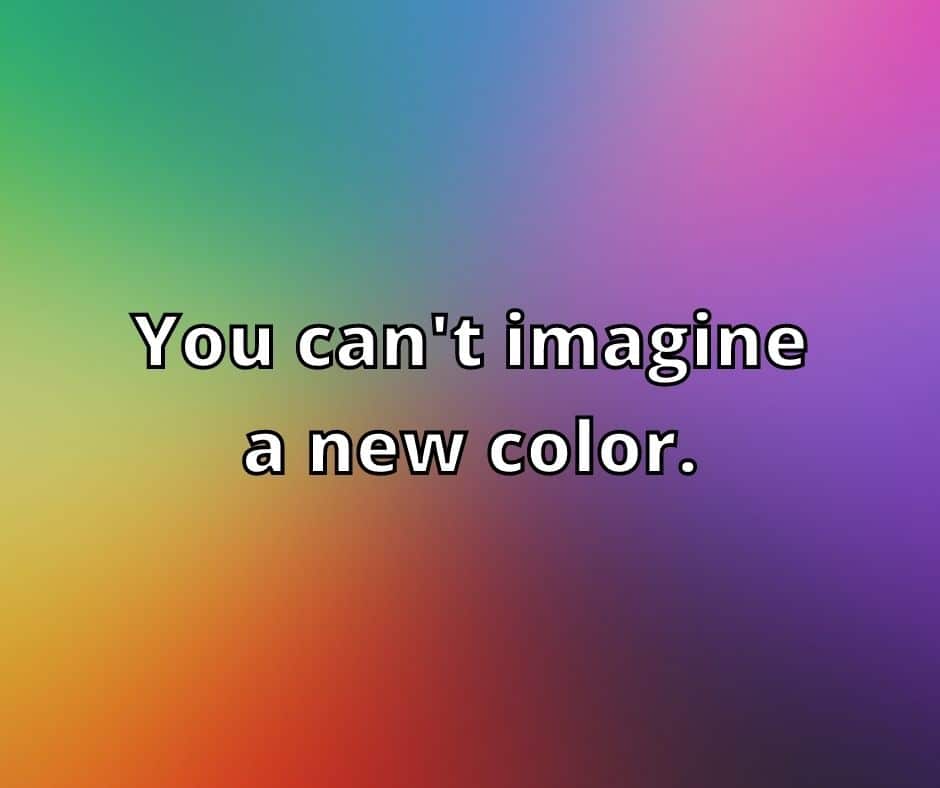 When we shower, we not only spend our time getting clean, but we also do a whole lot of thinking. Whether these thoughts are weird or mind-blowing, it’s likely that they might stick with you for the rest of your day. Check out 10 shower thoughts from Reddit that are unbelievably profound.

1. Do we really know what day of the week it is?

There is no physical evidence that today is Wednesday, we all just have to trust someone that has kept count since the first one ever.

2. Poor George. He really missed out.

George Washington didn’t know dinosaurs existed because the first fossils weren’t discovered until after he died.

You can’t imagine a new color.

The syllables in “on your mark, get set, go” are a countdown.

5. Well this is depressing.

I’m 21 years old & I just learned that “this little piggy went to the market” doesn’t mean he went food shopping.

6. It all makes so much sense now.

It took me 19 years to realize that when someone says “hold your horses” they’re telling me to be stable.

7. Someone please make it make sense.

8. No shapes left behind.

A pizza is a circle that comes in a square box that we eat in a triangle.

Your fingers have fingertips but your toes don’t have toetips although you can tiptoe but not tipfinger.