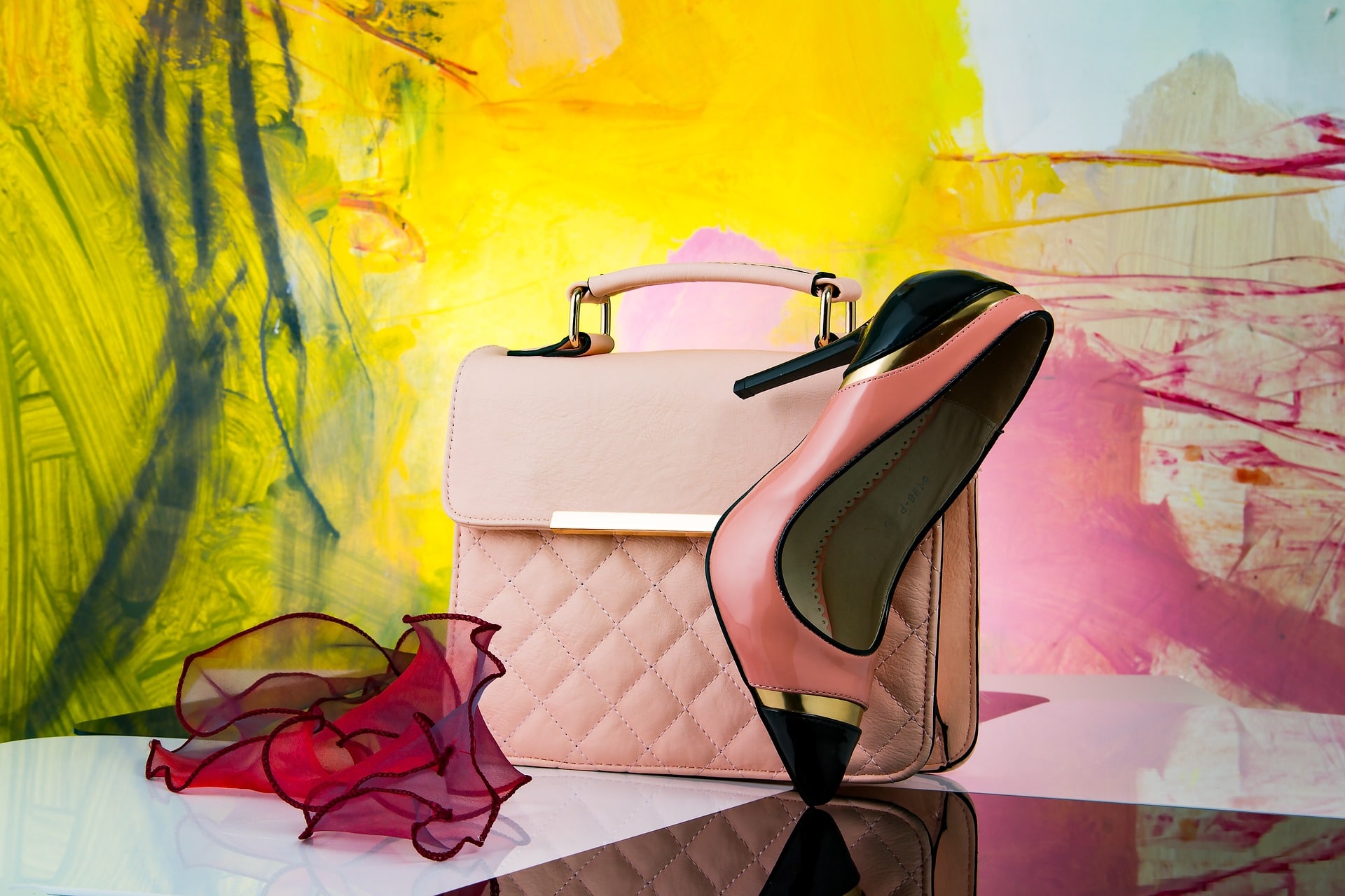 Designer purses and handbags are for so much more than simply carrying around belongings; they are status symbols. They can take any outfit to the next level and, as the saying goes, customers get what they pay for. These high-end purses can also act as investments. Savvy fashionistas know that, if kept in good condition, these items will only increase in allure and desirability over time.

Listed below are a few of the top luxury handbag designers, along with some basic information that may come in handy when choosing which high-end bag to purchase next!

Hermès, which has been in business since 1837, is the creator of the Birkin bag. This iconic accessory is one of the most highly coveted handbags in the world. Many celebrities simply adore these bags, and they can come in just about every color and hardware combination imaginable. They command a pretty penny, however, starting around $6,000 and going up into the hundreds of thousands. Extremely specialized craftspeople handmake these bags, so they are incredibly hard to obtain.

Birkins are not the only style of bag made by this respected company, though. This fashion house offers many other styles of bags, including the popular Kelly bag design. These accessories can range from $500 to $20,000. Often, the bags are made of calfskin with palladium-plated hardware. However, they are also occasionally available in other luxury leathers, such as crocodile, alligator, and ostrich.

Fendi was established in Rome in 1925, and their iconic “double f” logo was created by Karl Lagerfield in 1965. It is very typical for Fendi bags to sport their namesake’s logo on either their exterior, lining, or even a strap. The brand’s Baguette bag first debuted in 1997. It really created a craze after Sarah Jessica Parker wore it on Sex and the City. These bags still remain popular even now, over twenty years later!

The company’s Peekaboo bag is also considered a must-have, and it is often found on the shoulders of celebrities. Prices for Fendi handbags range from around $850 to $8,500.

Yves Saint Laurent, a former Dior designer, founded his fashion house in 1961 in France. This label makes bags in plenty of different sizes and shapes, which often feature a metal YSL metal logo. The most popular YSL bag may be the simple and classic Sac Du Jour. Created in 2013, it comes in a variety of colors and sizes. Countless celebs, including Kylie Jenner, own these bags. Prices for Yves Saint Laurent purses range from around $1,000 to $6,500.

Burberry, the British brand widely known for their tartan patterned trench coats, is also a maker of luxurious designer handbags. Their bags can be found in a variety of finishes, including their signature tartan print. They are made of high-quality leather, and are often equestrian-inspired. The DK88 bag has proven to be particularly desirable, and it comes complete with a hand-crafted, leather-covered top handle. Burberry bags range in style from clutch to backpack, and cost between $400 and $10,000.

The Michael Kors brand was created by the American designer of the same name in 1981. This designer’s bags often feature the signature MK logo or the Michael Kors metallic nameplate. A more recent craze, these purses range in price from $100 to $14,000. There are, however, far more mid-range bags available by this designer than from the other designers on this list, making them more attainable for the average shopper.

Choosing designer handbags is no small decision. These expensive fashion statements are sure to turn heads, and can be a good investment if choosing something with a timeless silhouette!