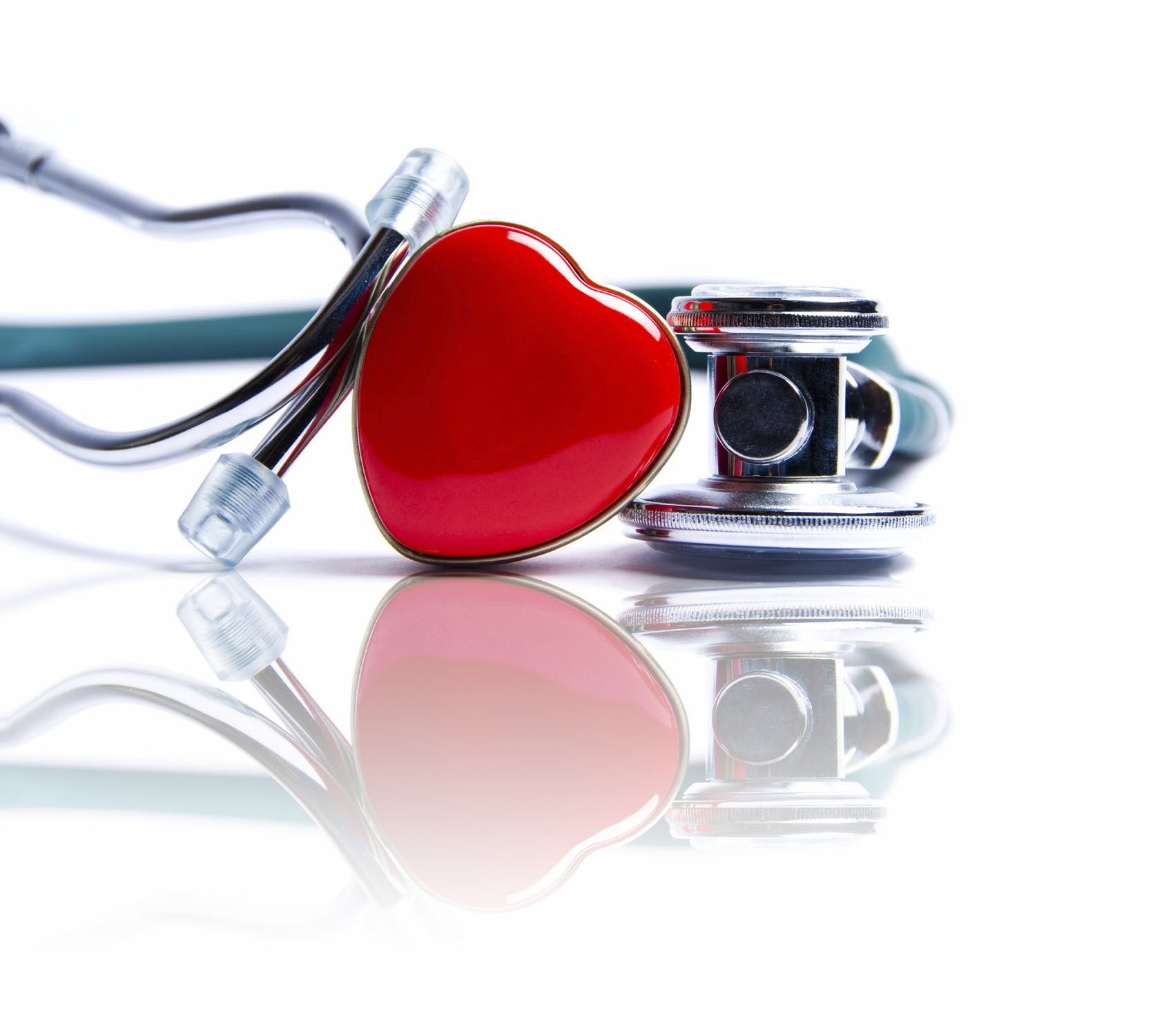 All humans have a specific form of fats called lipids flowing through their bloodstream. These wax-like substances are more commonly recognized as cholesterol. Having healthy levels of cholesterol present in our systems is critical in maintaining a properly functioning body, but having too much cholesterol can end up posing several health risks. When the body is housing high levels of cholesterol, it ends up becoming clogged in our arterial units, causing hardening of the arteries.