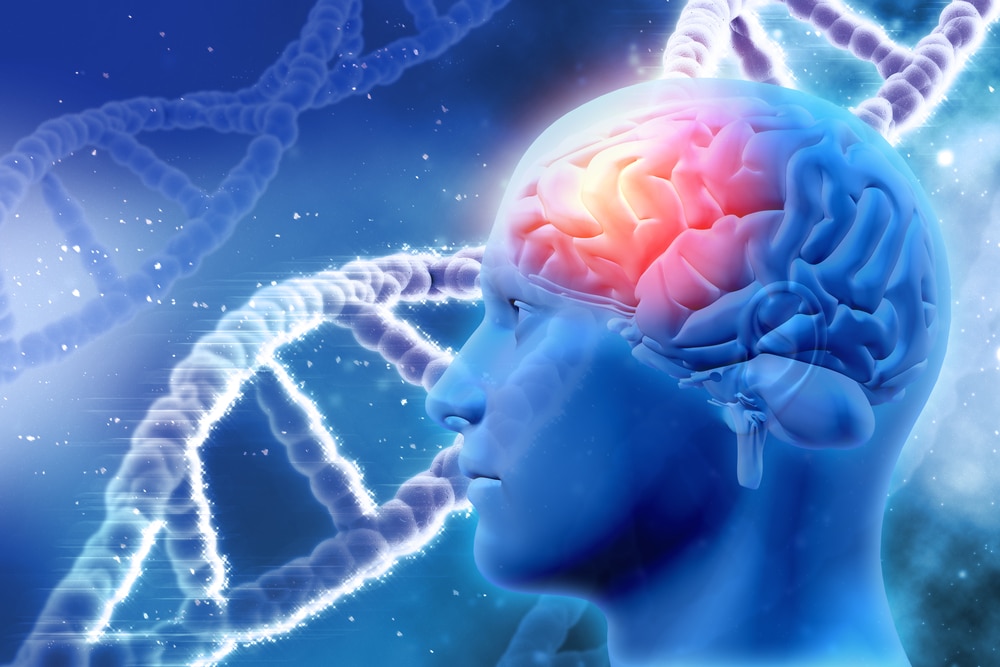 When there is an overgrowth of abnormal cells in your brain, tumors are formed, resulting in brain cancer. This form of cancer is no joke, as it can be life-threatening.

That being said, it’s crucial that you watch out for any possible signs and symptoms, including…

One of the earliest and most common symptoms of brain cancer is increasingly frequent and severe headaches. Headaches brought upon by brain cancer are often described as either dull or sharp stabbing pains that can last from anywhere between 4 to 72 hours.

If you’ve noticed a recent development of frequent or severe headaches, make an appointment with your doctor. While this doesn’t always link to an underlying illness or health condition, it’s important to be sure it’s not anything serious.

More often than not, brain cancer patients experience this next symptom in the early stages…

Believe it or not, the development of blurred vision might not just be caused by the aging process. In fact, changes to vision such as blurred or double vision can be linked to a brain tumor. While this is relatively rare, it is something to keep in mind, especially if it seems to be a drastic and sudden difference.

One of the brain’s main duties is to control the muscles needed to produce speech. When the brain develops a tumor, it can make it hard to communicate properly. This is because the signals from the brain that are being sent to the mouth become interrupted.

Conversation with brain cancer can be hard, especially because it can affect your hearing, too…

A tumor that develops in your brain is likely to place an ample amount of pressure on the nerves of your inner ear. Since these nerves move sound from your ear to your brain, it’s likely that your hearing will be affected by the tumor.

Brain cancer patients may have trouble hearing high-pitched or low-pitched sounds or experience a frequent ringing in the ears. This hearing loss may develop slowly over time, but it’s still worth checking out, as it’s a clear sign that something is wrong.

If a patient with brain cancer has developed a tumor in the frontal lobe, it’s possible that you may notice a change in their personality or behavior. The frontal lobe manages and regulates the way we act, so when it’s not working properly, it will often cause socially inappropriate behavior.

These changes can also include mood swings or intense emotional outbursts, which should not be ignored as these are signs of brain cancer.

With all of the side effects brought on by brain cancer, it’s not uncommon for patients to experience extreme fatigue…

As with all forms of cancer, patients are likely to experience huge amounts of stress, anxiety, or depression. When these sudden and intense emotions develop, it’s not uncommon that fatigue follows. These emotions use up high amounts of energy, and can even affect your quality of sleep.

When a brain cancer patient is overly tired, it’s likely that their day-to-day routine becomes a little foggy…

Tumors in the brain are likely to cause delirium, due to their effect on the fluid and electrolyte balance of your body. When this balance isn’t working properly, it may lead to mental confusion until a patient starts treatment.

This next symptom should be taken seriously, especially if you haven’t experienced it in the past…

A seizure can be characterized by a build-up of uncontrolled electrical activity among the cells in your brain. This uncontrolled activity can trigger abnormalities in movements, behaviors, sensations, or states of awareness.

Brain cancer patients can often experience seizures due to an imbalance of chemicals in the brain due to the tumor. Seizures are also often the first clinical sign of brain cancer, making it important to seek medical help if you experience this symptom.