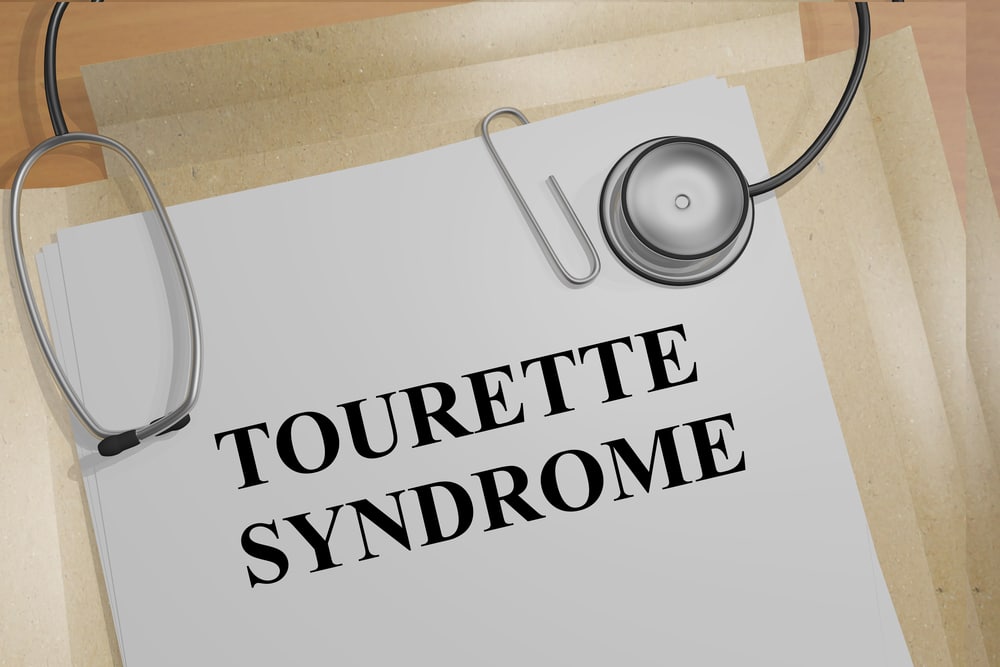 Tourette’s syndrome is a condition that mainly affects a person’s nervous system, which causes spontaneous, involuntary movements. Some studies estimate that it affects about 1 out of every 162 children and may even go on until adulthood.

The following are symptoms of Tourettes to look out for…

One of the first signs of Tourettes is excessive eye blinking after having kept one’s eyes open for a prolonged time. In some instances, patients also tend to raise their eyebrows more times than usual.

This next symptom also targets the eyes…

Along with the continuous blinking, one can unexpectedly observe eyes rolling in various directions, which might give the wrong impression that they’re showing frustration or annoyance.

If that was bad, wait till you see…

Patients may notice that their face starts to contract into strange grimaces and random lip movements, which may cause an unfavorable impression on others. These, along with the other symptoms, are called motor tics, which are uncontrolled muscle movements.

These uncontrollable tics can sometimes give the wrong impression…

Some patients suffering from Tourettes might randomly shrug their shoulders, sometimes with great force. This symptom is caused by the spasm-like muscle contractions in the shoulder area and is often uncontrollable.

Sometimes, “raising the roof” happens out of the blue…

Random head, arm, and hand movements are a sign of a more complex tic problem. But these aren’t the only parts that get a little too “lively,” as some kids also experience uncontrolled leg movements like tapping, kicking, hopping, and jumping.

Ever felt a little too “nosey”?

Sudden nose twitching or scrunching is caused by mimic spasms or the contractions in one’s facial muscles. But compared to other symptoms, this tic can be quite resistible and typically only lasts for a few moments.

Vocal tics are uncontrollable sounds that a child with Tourette’s makes with their voice like humming, throat clearing, hissing, grunting, barking, and coughing. Sometimes, these vocal tics can also affect the child’s speech.

You might want to listen to what they’re saying…

Otherwise known as phonic tics, kids may involuntarily yell out or scream random things or even obscenities. But what causes it? Renowned psychologist Timothy Jay attributes this to potential damage to the amygdala, the part of the brain that calms down anger.

You may notice a change in behavior…

Kids with Tourettes tend to suffer from behavioral problems like constant attention-seeking, manipulativeness, and being touchy with themselves, other objects, and with other people. Bouts of stress and anxiety can exacerbate these symptoms.

Ultimately, these cause problems not just for the kid but for everyone else…

While not common, physical aggression can occur, especially to those with behavioral disorders like ADHD or ODD. These include forceful shoving, kicking, hitting, throwing objects, and even self-harm.