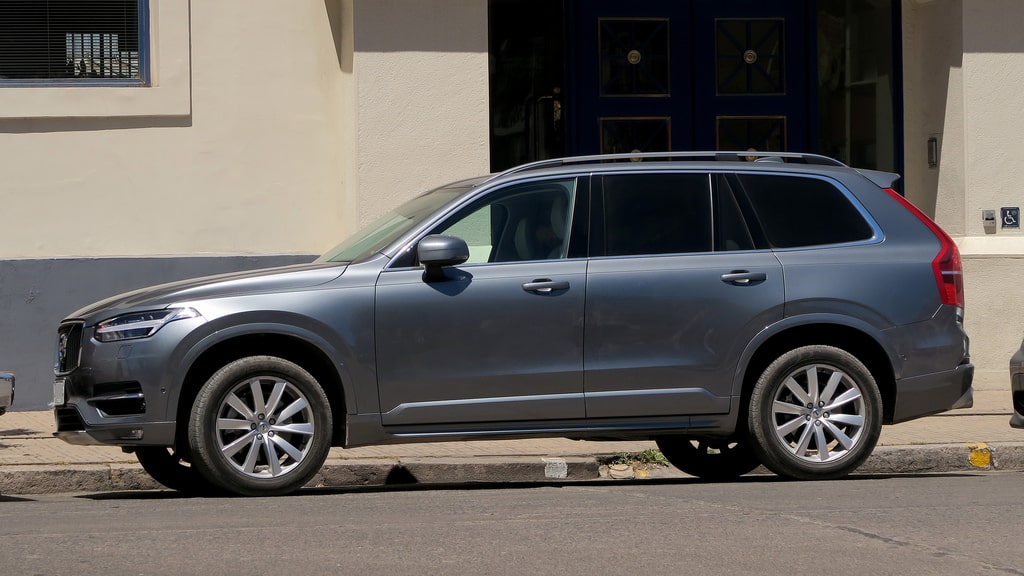 The Volvo XC90 is a luxury crossover SUV with a vision for its drivers and passengers. With clear, crisp angles and velvety elegance wrapped throughout its aggressive exterior, the XC90 has captivated audiences since its debut in 2002; the 2018 version is no different. The company states that this vehicle is designed for first-class travel in every way, from the aesthetically pleasing exterior to the technology-packed interior, to the powerful commute drivers can experience each day thanks to its powertrain.

This smooth, aggressive luxury SUV is certain to add style and functionality to your daily adventures in a way that only a Volvo can offer it. Let’s take a look at a few of the things you have to look forward to when you go home in the XC90.

Four trims are available: Momentum, R-Design, Inscription, and Excellence. The company has said it handcrafted its exterior for excellence; it’s hard to argue with this boast since it is one of the most-awarded luxury SUVs of the last 100 years. Automobile Magazine wrote that this one is “technology, luxury, and class to keep everyone else on their heels.” Formed around the elegance of Scandinavian design principles, customers get a masterwork: T-shaped LED headlights equipped with Full-LED active high-beam illumination, a distinct elegant shape, and beautiful exterior colors to choose from.

The XC90 can seat 7 passengers. The interior of the base model, Momentum, features a second row with reclining and sliding seats, while the third row has plenty of legroom. The steering wheel is leather, as is the gearshift knob. This vehicle also has a 4-Zone Electronic Climate System, which includes third-row air conditioning. Higher trims, such as the Excellence, boast unique features like the Excellence Beverage Cooler/Refrigerator, Excellence Premium Sound by Bowers & Wilkins, and Excellence Comfort Front and Rear Seats with Massage & Ventilation to name just a few of the advanced interior features.

It’s not a true luxury SUV unless it has a full suite of safety features that match the elegance of the interior and the boldness of the exterior. Standard safety features include: Automatic Braking After Collision, Hill Start Assist, Lane Keeping Aid, Rear Collision Warning, and WHIPS™ Whiplash Protection System (a Volvo exclusive).

This model has received many awards over the years, including: Top Safety Pick from the IIHS, 2016 North American Truck of the Year, 2016 CNET Roadshow Vehicle of the Year, 2018 Consumer Guide Best Buy Award, and Business Insider’s Car of the Year in 2015.