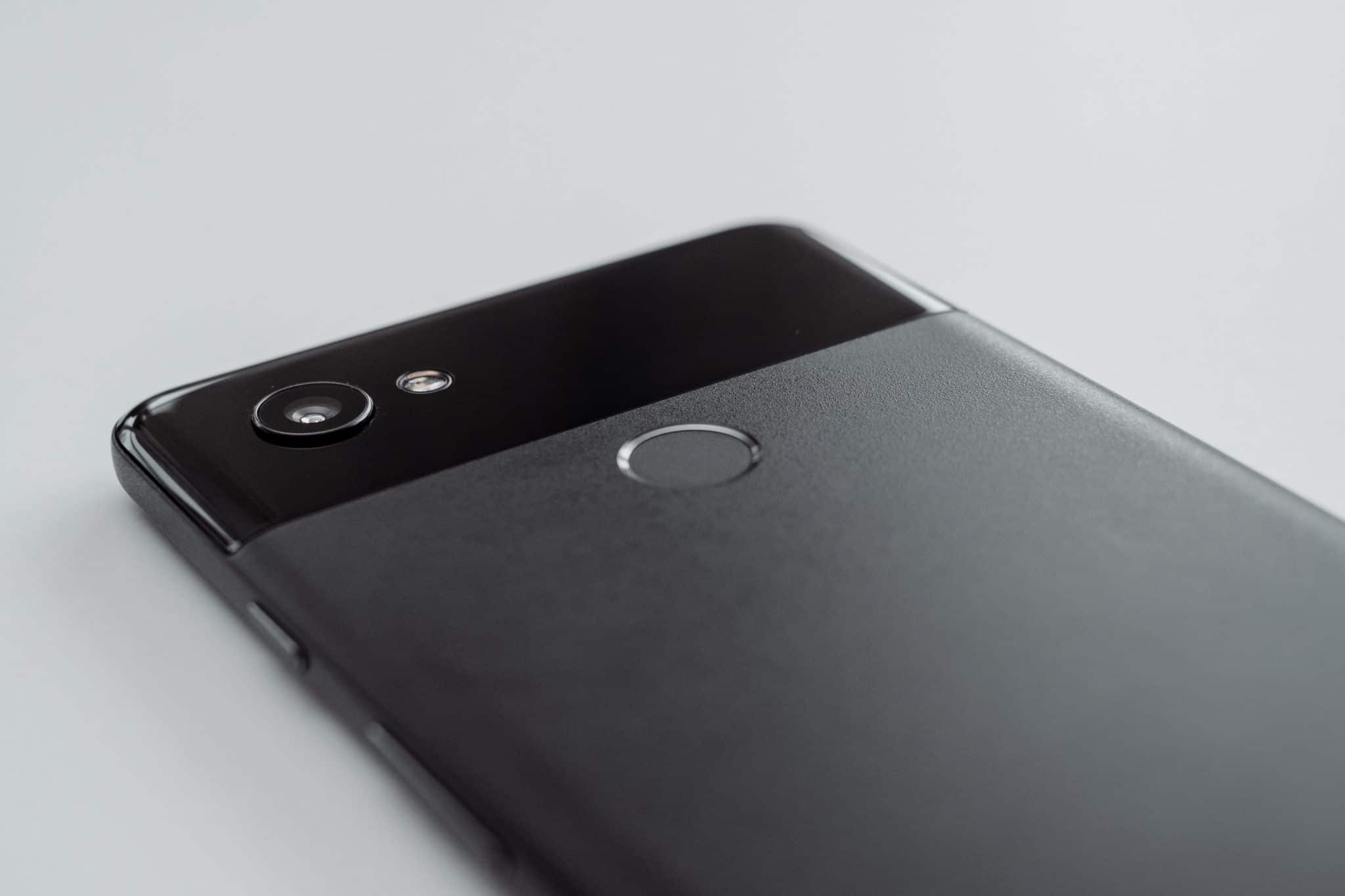 The anticipation is real. Google Pixel fans are now eagerly awaiting the official announcement of the Google Pixel 4 after the company recently tweeted about its design. This sneak peak resulted in waves of speculations about potential improvements in design from previous models.

When will the Google Pixel 4 be released?

Although no official release date has been announced to the public, it is likely that the release will take place sometime in October or early November, given the past releases of other Google Pixel models.

How much will the device cost?

The price for this new model has also not been officially announced. However, speculations place it in the ballpark of $1,000. Of course, because of the promised premium features, the XL version may just exceed the threshold of $1,000.

How has the design changed from the Google Pixel 3?

Compared to previous models, there are plenty of noticeable changes to the design and makeup of this upcoming device. This newly renovated model sports a much sleeker, slimmer design with a visibly impressive exterior and finish. However, until Google officially releases more details, all we can do is speculate. Let’s go over some of the most likely changes to the device based on what we know so far.

The Google Pixel 4 seemingly lacks the rear fingerprint scanner that was present in prior models. This has prompted some people to speculate that the new fingerprint scanner could instead be on the screen of the phone. If they have done away with the fingerprint feature entirely, it could come equipped with voice or facial recognition in its place.

Another noticeable change is that there is no indicator of the previous model’s 3.5 mm audio jack port. At this point, it is unknown if another feature will take its place. As for speakers, the device seems to have bottom-firing speakers.

There also appears to be a bezel on the front of the device, although specifics are not definitive. Google’s image release shows mechanical side buttons.

Along with traditional black and white, there are rumors that Google may offer a shade of mint green to throw some color into the mix.

Based on the released image, it appears that the rear-facing camera will be at the top left corner of the phone. As for the lenses, it appears to have three in the rear camera and a dual camera in the front. If these theories stand true, this will be the first Google Pixel model to offer a dual-camera feature. While there is no confirmation from Google, rumors say it will have a 16MP telephoto lens as well as improved color capture. These changes would improve the overall photo experience for the user.

Speculations suggest this phone will be equipped with the Snapdragon 855 chipset along with 6GB of RAM, which is greater than the previous Pixel model.

Google announced they will respect and maintain the privacy of their users.

There’s no doubt that mystery surrounds the Google Pixel 4, but hopes are high that Google rises to the occasion to exceed expectations of longtime Pixel fans. From better camera features to a longer battery life to increased RAM to more color options, there is plenty this new model could offer. Technical specifics may be up for interpretation at this point, but one thing is for certain: Google is innovative and is sure to deliver a smartphone with industry-leading features.

Travel Facts - Things to know when going to Ireland